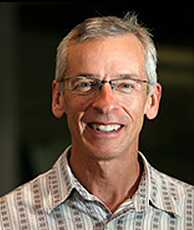 IPAM’s Board of Trustees is pleased to announce that Dr. Russel Caflisch has accepted a second term as Director of IPAM. Caflisch’s achievements during his first term so far include a successful renewal proposal to NSF which guarantees IPAM’s funding through 2015, the launching of IPAM’s annual newsletter and Frontiers (membership) Society, sponsorship of a number of diversity programs, the debut of “RIPS-Hong Kong” in partnership with Hong Kong University of Science and Technology, and much more. The Board and the IPAM staff enthusiastically support his continued leadership.