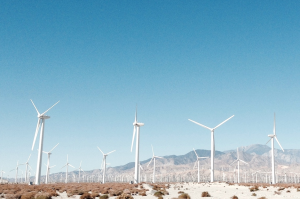 The proliferation of commodity indexes and the dramatic increase of investors gaining commodity exposure through ETFs tracking indexes have changed the landscape of the commodity markets and increased the correlations between commodities and equity, and among commodities included in the same indexes. On the other hand, because of the crucial role played by commodities in modern economies, the growing concern about environmental issues inherent to the production of energy, and the combination of both physical and financial trades, the commodity markets require a treatment independent of the traditional equity, fixed income, foreign exchange and credit markets. A growing number of economists, econometricians and mathematicians are studying the financialization of the commodity markets, which has been taking place over the last 10 years and which cannot be explained by relying on the fundamentals of the physical markets. New approaches and new synergies are needed, especially in light of recent and pending regulations (such as emissions control) and public policy issues related to renewable technologies (e.g. solar and wind) in energy production.