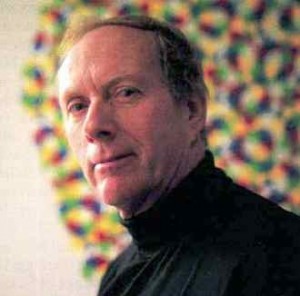 IPAM mourns the death of a colleague and friend, Ronald Lewis Graham. Graham was an American mathematician credited by the American Mathematical Society as being “one of the principal architects of the rapid development worldwide of discrete mathematics in recent years”. He did important work in scheduling theory, computational geometry, Ramsey theory, and quasi-randomness. Graham was the Chief Scientist at the California Institute for Telecommunications and Information Technology and the Irwin and Joan Jacobs Professor in Computer Science and Engineering at the University of California, San Diego (UCSD). He was one of IPAM’s original Science Advisory Board members who remained actively engaged through 2007 and made valuable contributions to the Institute’s mission and programs. Amongst his many accomplishments, Graham won the American Mathematical Society’s annual Steele Prize for Lifetime Achievement in 2003 and was one of the laureates of the prestigious George Pólya Prize.