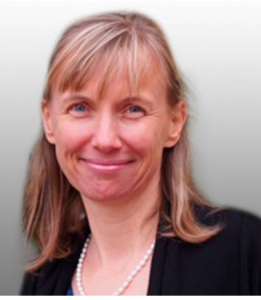 On June 15, 2019, the 2018 Association for Computing Machinery (ACM) Fellows were recognized at the annual ACM Awards Banquet in San Francisco. These 56 computing professionals were chosen for their “significant contributions in areas including computer architecture, mobile networks, robotics, and systems security.” IPAM would like to congratulate the following IPAM affiliates:

The ACM Fellows program was established in 1993 and celebrates the leading members of ACM. ACM is the world’s largest educational and scientific computing society aiming to further collaboration and support among educators, researchers, and professionals to better address today’s challenges in the science of computing.