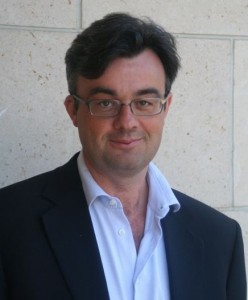 This week, the American Academy of Arts and Sciences announced the election of 204 new members. They include some of the world’s most accomplished scholars, scientists, writers, artists, and civic, corporate, and philanthropic leaders. Current membership includes more than 250 Nobel laureates and 60 Pulitzer Prize winners. The list of new members includes three individuals who have served as IPAM program organizers and speakers: Emmanuel Candès (Stanford), Jennifer Chayes (Microsoft Research), and Michael Brenner (Harvard). The new class will be inducted at a ceremony on October 11, 2014, at the Academy’s headquarters in Cambridge, Massachusetts.