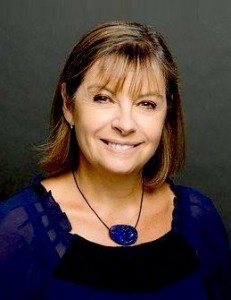 The Association for Women in Mathematics (AWM) and the Society for Industrial and Applied Mathematics (SIAM) have selected Professor Irene Gamba (University of Texas) to give the 2014 Sonia Kovalevsky Lecture. Gamba has served on IPAM’s Science Advisory Board, participated in numerous IPAM workshops, and helped organize the 2009 long program, Quantum and Kinetic Transport. The Kovalevsky Lectures honor women who have made fundamental and sustained contributions to applied or computational mathematics. The talk will take place during the 2014 SIAM Annual Meeting in Chicago in July.