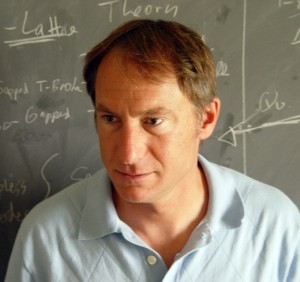 The National Academy of Sciences today announced the election of 84 new members and 21 foreign associates in recognition of their distinguished and continuing achievements in original research. Among the new members is Matthew Fisher, professor of physics at University of California Santa Barbara and Kavli Institute of Theoretical Physics. Dr. Fisher served on IPAM’s Science Advisory Board from 2004-2008, and as a speaker for several IPAM workshops. Read the press release .