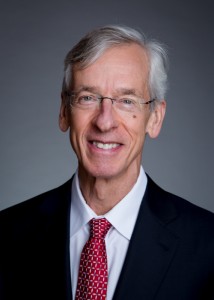 On April 30, 2019, 125 new members were elected into the National Academy of Sciences (NAS). IPAM is delighted to announce the following affiliates elected this year:

Membership is one of the highest honors for active contributors to the international scientific community. NAS members are peer nominated and elected for their “distinguished and continuing achievements in original research.” Forty percent of this year’s member elects are women—the most ever elected in any one year to date. The NAS is a private, nonprofit institution established in 1863.