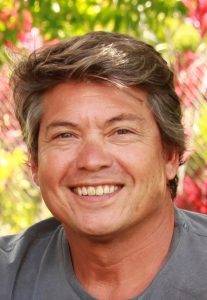 The American Physical Society (APS) has awarded the 2020 James Clerk Maxwell prize to Warren Bicknell Mori for his outstanding contributions to the field of plasma physics. Mori was honored “for leadership in and pioneering contributions to the theory and kinetic simulations of nonlinear processes in plasma-based acceleration, and relativistically intense laser and beam plasma interactions.” Mori, a UCLA Distinguished Professor in the Department of Physics and Astronomy and of Electrical and Computer Engineering, has participated as an organizer in IPAM’s 2012 long program Computational Methods in High Energy Density Plasmas and as a speaker in IPAM’s 2017 workshop Beam Dynamics.

Congratulations to Warren Bicknell Mori on this great achievement!