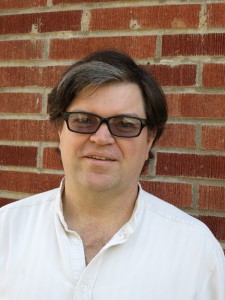 Facebook recently announced that Yann LeCun will be joining the company to direct a massive new effort to advance the field of artificial intelligence. LeCun is one of the most prominent artificial-intelligence researchers in the world. He is currently the director of NYU’s Center for Data Science. He will remain at NYU with reduced teaching and research responsibilities. LeCun has organized several IPAM programs, including the 2012 summer school on Deep Learning, and serves on IPAM’s Science Advisory Board.