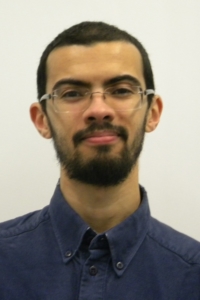 The Breakthrough prizes for 2017 include two IPAM participants: Mohammed Abouzaid (Columbia University) and Jean Bourgain (Institute for Advanced Study). Abouzaid, an organizer and speaker for IPAM’s upcoming workshop on Gauge Theory, was awarded a New Horizons prize in Mathematics, which honors those who have made achievements early in their career. Bourgain, a speaker at two previous IPAM workshops, was awarded the Breakthrough Prize in Mathematics.  The prizes are funded by a grant from Mark Zuckerberg’s fund at the Silicon Valley Community Foundation, and a grant from the Milner Foundation. Congratulations to them both!