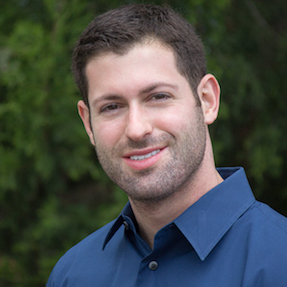 IPAM congratulates 2017 Sloan Research Fellowship winners in Mathematics, John Duchi (Stanford) and Tom Goldstein (Maryland). Duchi was a speaker in a 2014 IPAM workshop on Stochastic Gradient Methods. Goldstein participated as a member of our 2010 Optimization long program and as a speaker in 2013 for a workshop on Convex Relaxation Methods for Geometric Problems in Scientific Computing. The Alfred P. Sloan Foundation recognized “126 early-career scholars who represent the most promising scientific researchers working today. Their achievements and potential place them among the next generation of scientific leaders in the U.S. and Canada.”