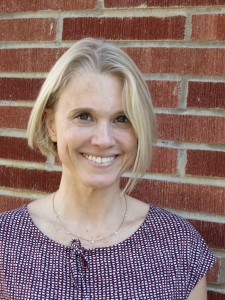 The American Academy of Arts and Sciences recently announced the election of 252 new members. The academy is committed to multidisciplinary, nonpartisan research that engages experts in various fields and professions to provide pragmatic solutions for complex challenges. Each year, it recognizes some of the world’s most accomplished artists, scholars, scientists, and leaders in the public, non-profit, and private sectors. IPAM is delighted to announce that Amie Wilkinson, IPAM Science Advisory Board chair and a Professor of Mathematics at the University of Chicago, was one of the luminaries elected to the academy this year. It is worthy to note that of the newly elected members, 55% are women. Benson Farb (University of Chicago), organizer for IPAM’s 2019 workshop Braids, Resolvent Degree and Hilbert’s 13th Problem was also amongst the accomplished new members.