Donoho and Figalli Recognized at ICM 2018 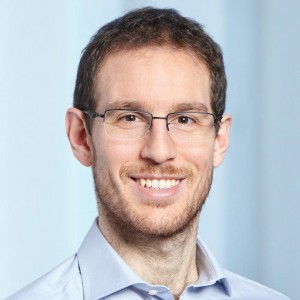 The 2018 International Congress of Mathematicians (ICM) was held July 31 – August 9, 2018, in Rio de Janeiro, Brazil.  There were many prestigious awards announced during the program by the International Mathematical Union (IMU), including the Fields Medal and the Carl Friedrich Gauss Prize.  The Fields Medal was presented to four admirable mathematicians, including Alessio Figalli, who was a core participant in IPAM’s 2008 long program, Optimal Transport. According to the IMU website the medal is awarded to 2 – 4 recipients every four years to “recognize outstanding mathematical achievement for existing work and for the promise of future achievement.”  Figalli was chosen for his work in optimal transportation theory.  He is currently a professor at ETH Zurich in the Department of Mathematics.

The Carl Friedrich Gauss Prize 2018 was awarded to David L. Donoho, the Anne T. and Robert M. Bass Professor of Humanities and Sciences and Professor of Statistics at Stanford University.  Donoho was an organizer and core participant of IPAM’s 2004 long program, Multiscale Geometry and Analysis in High Dimensions and a speaker in the 2015 workshop, Forensic Analysis of Financial Data. The Gauss Prize is awarded “to honor scientists whose mathematical research has had an impact outside mathematics – either in technology, in business, or simply in people’s everyday lives” (IMU Website).  Donoho was present this honor for “his fundamental contributions to the mathematical, statistical and computational analysis of important problems in signal processing.”