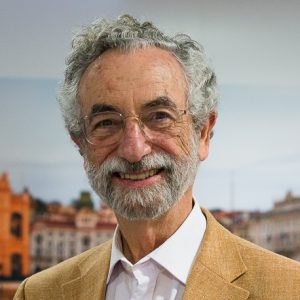 We are thrilled to report that Elliott H. Lieb, Professor of Mathematics and Higgins Professor of Physics (emeritus) at Princeton University, has been awarded the 2022 Gauss Prize. Announced at the International Mathematical Union (IMU) in Helsinki, Finland, the Gauss Prize honors scientists whose mathematical research has had an impact outside mathematics – either in technology, in business, or simply in people’s everyday lives. Dr. Lieb’s valuable contributions have shaped the fields of quantum mechanics, statistical mechanics, computational chemistry, and quantum information theory.

Dr. Lieb had participated as a speaker in IPAM’s 2013 workshop Semiclassical Origins of Density Functional Approximations which has led to a number of follow up programs at IPAM.