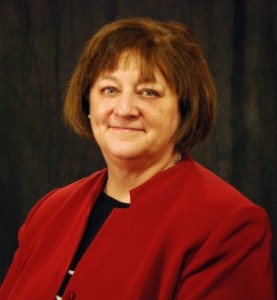 IPAM Board of Trustees member Nancy Potok has been appointed chief statistician of the United States. According to the American Statistical Association (ASA), Potok’s new position is responsible for providing coordination, guidance, and oversight for U.S. federal statistical agencies and activities. Prior to this prestigious position, Potok had more than 30 years of public, private, and nonprofit senior management experience. She was Deputy Director and Chief Operating Officer (COO) of the U.S. Census Bureau, COO of McManis & Monsalve Associates, and Senior VP and Director of the Economic, Labor and Population Studies Department at the University of Chicago National Opinion Research Center. Her public service includes working in the Judicial, Legislative, and Executive Branches. Potok is an adjunct professor at George Washington University and an elected Fellow of the National Academy of Public Administration (NAPA). She earned a PhD in Public Policy and Public Administration from George Washington University.