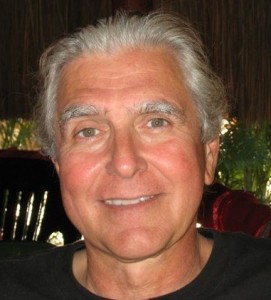 Ronald Stern has begun a three-year term as chair of IPAM’s Board of Trustees. Ronald Stern is a Professor Emeritus at UC Irvine, where he was Chair of the Department of Mathematics and Dean of the School of Physical Sciences. He has served on the boards of many mathematical organizations throughout his career; he currently serves on the boards of the Pacific Journal of Mathematics and the Friends of the International Mathematic Union. Stern received his PhD from UCLA in 1973. His research focuses on low dimensional topology. He has been an active and influential member of IPAM’s Board of Trustees since 2010.