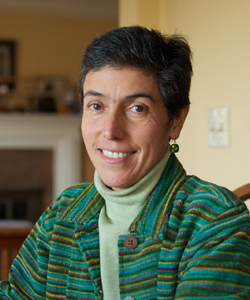 The Simons Foundation has chosen the 2019 Simons Fellows in Mathematics and Theoretical Physics. These fellows will be funded for up to a year of academic leave, “enabling recipients to focus solely on research for the long periods often necessary for significant advances.” Among the remarkable mathematicians and theoretical physicists are the following IPAM affiliates: