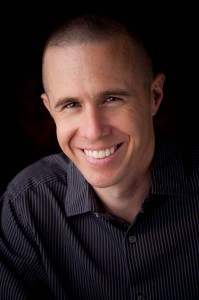 The Center for Communications Research at La Jolla has named Skip Garibaldi as Incoming Director. Garibaldi was an Associate Director at IPAM from 2013-2015, having taught at Emory University as the Winship Distinguished Research Professor and at various European institutions. Garibaldi is also well known for his previous work on the lottery, which received the Lester R. Ford Award and is the subject of a chapter in the popular book Brain Trust. Millions of people have seen him talk about math on 20/20, CNN, and Fox & Friends, in addition to a public lecture hosted by IPAM in April 2014.