Part of the Workshop Computational Challenges in Gravitational Wave Astronomy 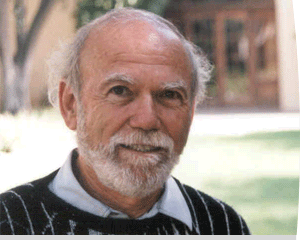 ish is a leading expert on gravitational waves. He is the Linde Professor of Physics, Emeritus at Caltech and recently joined the faculty at UC Riverside. At Caltech, Barish was the principal investigator, then director of the Laser Interferometer Gravitational-wave Observatory (LIGO).  He created the LIGO Scientific Collaboration (LSC), which now enables more than 1000 collaborators world-wide to participate in LIGO.  In 2017, Barish was awarded the Nobel Prize in Physics along with Rainer Weiss and Kip Thorne for their contributions to the LIGO detector and the observation of gravitational waves. Barish earned a Ph.D in experimental high energy physics at UC Berkeley in 1962.