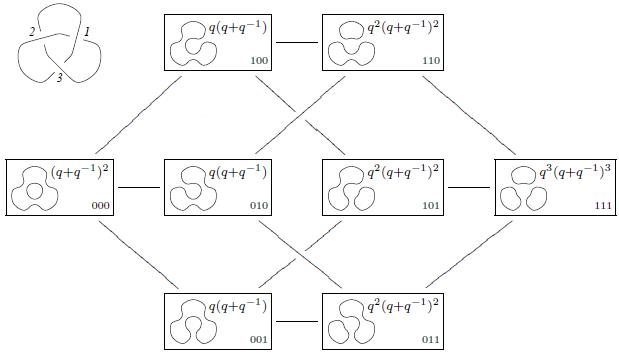 The equations of gauge theory lie at the heart of our understanding of particle physics. The Standard Model, which describes the electromagnetic, weak, and strong forces, is based on the Yang-Mills equations.  Starting with the work of Donaldson in the 1980s, gauge theory has also been successfully applied in other areas of pure mathematics, such as low dimensional topology, symplectic geometry, and algebraic geometry.

More recently, Witten proposed a gauge-theoretic interpretation of Khovanov homology, a knot invariant whose origins lie in representation theory. Khovanov homology is a “categorification” of the celebrated Jones polynomial, in the sense that its Euler characteristic recovers this polynomial. At the moment, Khovanov homology is only defined for knots in the three-sphere, but Witten’s proposal holds the promise of generalizations to other three-manifolds, and perhaps of producing new invariants of four-manifolds.

This workshop will bring together researchers from several different fields (theoretical physics, mathematical gauge theory, topology, analysis / PDE, representation theory, symplectic geometry, and algebraic geometry), and thus help facilitate connections between these areas. The common focus will be to understand Khovanov homology and related invariants through the lens of gauge theory.

There will be no poster session for this workshop.