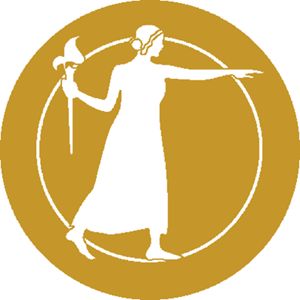 The National Academy of Sciences announced the election of 120 members and 30 international members in recognition of their distinguished and continuing achievements in original research. 59 out of the 120 of this year’s members elect are women—the most ever elected in any one year to date. As noted on the NAS website “The historic number of women elected this year reflects the critical contributions that they are making in many fields of science, as well as a concerted effort by our Academy to recognize those contributions and the essential value of increasing diversity in our ranks.” IPAM is proud to announce the following affiliates elected this year.