The Royal Society awarded UCLA Professor Terence Tao the 2014 Royal Medal for his “many deep and varied contributions to mathematics.” The Society’s fundamental purpose is to “recognise, promote, and support excellence in science and to encourage the development and use of science for the […] 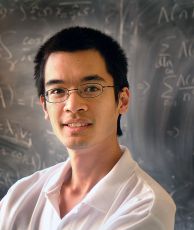 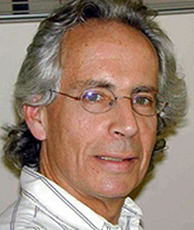 The National Science Board awarded Richard Tapia the 2014 Vannevar Bush Award which recognizes “exceptional, lifelong leaders in science and technology who have made substantial contributions to the welfare of the nation through public service activities in science, technology and public policy.” Since the late […] 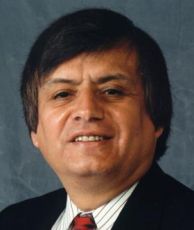 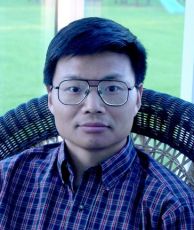